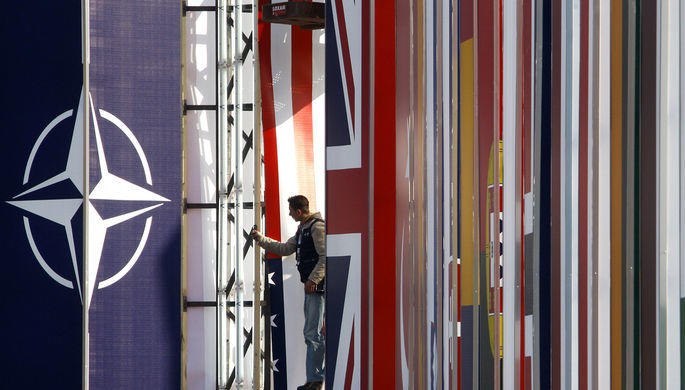 Just like when U.S. President John Fitzgerald Kennedy’s American Government, during the 1962 Cuban Crisis, warned that Soviet missiles in Cuba would mean World War 3, Russia’s President Vladimir Putin’s Russian Government warned, on 20 December 2021, that if its adjoining nation of Ukraine becomes a NATO member (which would present the danger of U.S. missiles only a 7-minute flight-time away from Moscow) would mean WW3.

Axar.az reports that Soviet communism is gone, the Soviet dictatorship is gone, the Soviet response to NATO, the Warsaw Pact, is gone; but America and its allies have continued the Cold War against Russia; and, now, finally (after decades of NATO expansion right up to Russia’s borders), Russia has laid down the gauntlet to them, just as America had laid down the gauntlet to the Soviet Union and its allies, in 1962, regarding Cuba.

Russia’s RT News bannered on December 20th, “Russia promises ‘military response’ to any further NATO expansion”. Of course, any “military response” would be against NATO — all of it — and probably within less than an hour, most people on both sides of that nuclear war would be either dead or doomed soon to die — and even throughout the world there would be billions of deaths. No military conflict between Russia and America (and its ‘allies’ or vassal-nations) would be able to remain non-nuclear, because whichever side would be losing any non-nuclear war would promptly release all of its nuclear stockpile against the other, and so the nuclear exchanges would become a part of any U.S.-v.-Russia war.