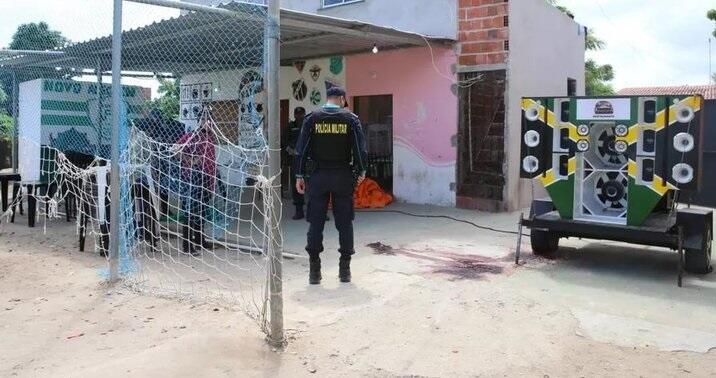 A shooting took place during a Christmas party on a football field in the Brazilian city of Fortaleza.

Axar.az reports that five people were killed and six were injured in the shooting.