Can't we arm ourselves because we don't want NATO? 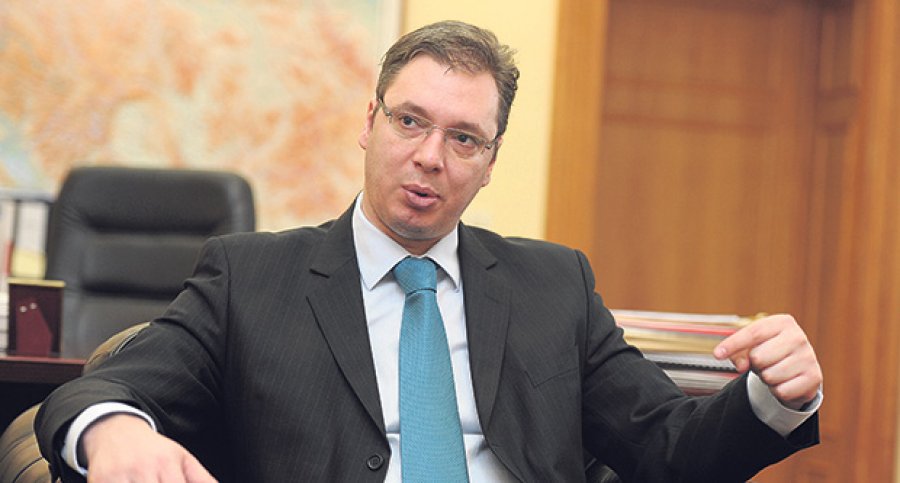 Serbia's position is to renounce NATO membership and build its own strong army.

Asked why Serbia is arming itself if NATO membership is possible, Vucic said, "We will not join NATO."

"Because they are in NATO, they are allowed to arm themselves, but we are a free, neutral state - can't we arm ourselves?" What do you dislike? "We only buy defensive weapons, not attacks . Belgrade will not allow another military operation against the Serbian people," Vucic said.