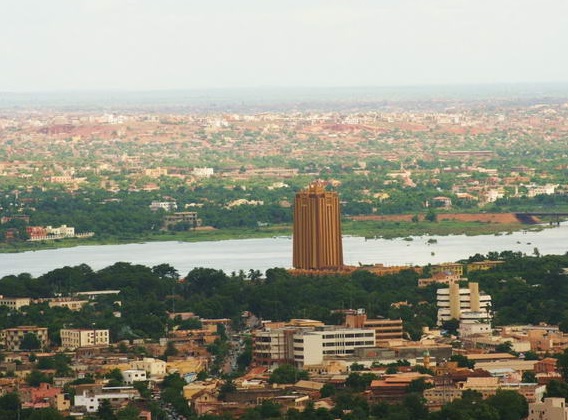 Mali has denounced a violation of its airspace to France, linked to the closure of its borders in retaliation for regional sanctions. According to a French military source, however, “all the procedures were respected”.

Axar.az reports that Asecna (Agency for the Safety of Air Navigation in Africa and Madagascar), an organization for the management of air spaces in a large part of Africa, reported to the Malian authorities a violation of their space by a French military plane, according to AFP information obtained from the Malian air authorities on January 12. This report made on January 11 raises the question of the impact, on French but also international military operations, of Mali’s closure of its air (and land) borders in retaliation for similar West African sanctions.

In a press release published on the evening of January 12, the Malian government declares to have “denounced this violation of Mali’s airspace to the French authorities who have, moreover, decided to support the sanctions of the ECOWAS (Economic Community of the States of West Africa), including the closure of the land and air borders of its member countries with Mali ”. “Declines any responsibility relating to the risks to which the authors of these practices could expose themselves, in the event of a new violation of our airspace ”, adds the press release.

France, militarily engaged in Mali and the Sahel, but also the UN force in Mali (Minusma) constantly carry out flights between the region and Mali, for supplies and operations.