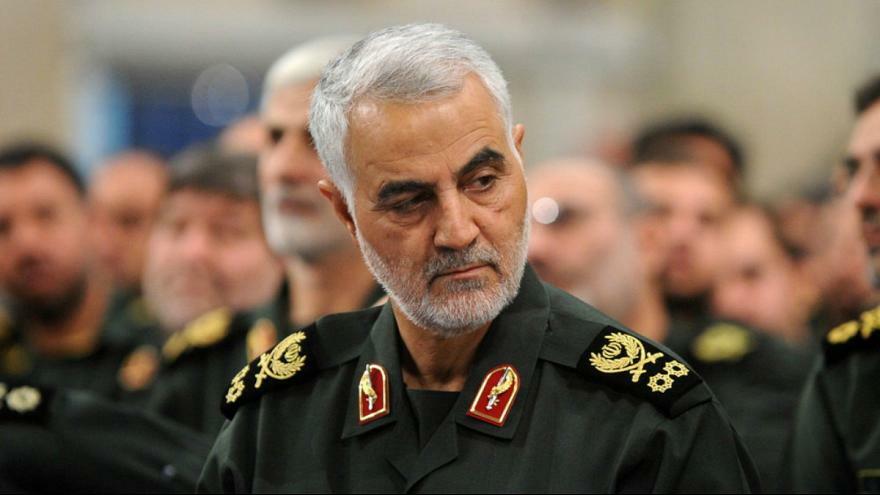 Twitter has banned the account linked to the Supreme Leader Ayatollah Khamenei as it posted an animated video on the assassination of top anti-terror commander Lieutenant General Qassem Soleimani.

Axar.az reports that aTwitter spokesperson told AFP on Saturday that the account, @KhameneiSite, “has been permanently suspended” for what he called “violating our ban evasion policy.”

The measure came after the account shared an animated video about Iran’s pledge of avenging the blood of the highly charismatic commander, who was assassinated in January 2020 at the order of then US President Donald Trump.

This is not the first time that social media platforms censor content related to the top anti-terror commander.

Since the terrorist act, Instagram and its parent company Meta Platforms Inc, formerly Facebook, have been removing written material as well as photos related to General Soleimani in widespread online censorship.

Both commanders were highly popular because of the key role they played in eliminating the US-sponsored Daesh terrorist group in the region, particularly in Iraq and Syria.

Iran called General Soleimani’s assassination “state terrorism” and vowed to put an end to the US military’s presence in the region as the ultimate act of revenge.