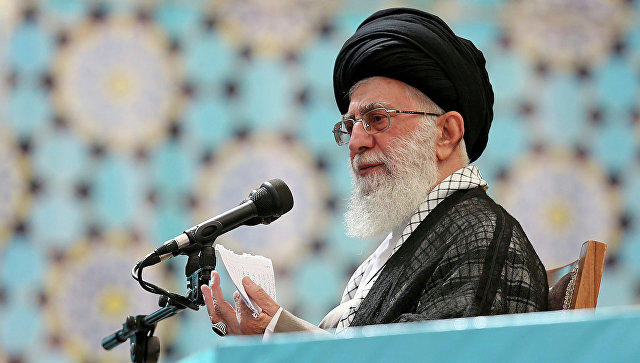 Farida Muradkhani, chairman of the Prisoners Protection Campaign, has been arrested in Iran.

Axar.az reports that the statement came from the Azad Iran Telegram channel.

Although the reason for Farida Muradkhani's arrest is still unknown, some social media users have linked her arrest to Farah Pahlavi's recitation of poetry at the memorial service.

Information about the arrest of activist Muradkhani was spread on January 16. He was detained by ETTELAAT on January 13 while returning home. Iranian security forces raided the activist's home and confiscated some of Muradkhani's personal belongings.

A day after her arrest, Farida Muradkhani contacted her family and announced that she had been transferred to the so-called "209th column" - ETTELAAT prison.