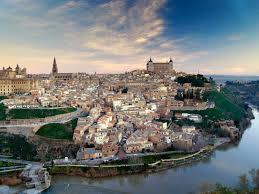 The Spanish government will pay 250 euros ($284) a month to low-income youths to help them cut the cord in a country where more and more young adults live with their parents because they cannot afford to rent.

Axar.az reports citing foreign media that Housing Minister Raquel Sanchez told a news conference after the weekly Cabinet meeting on Tuesday that starting this month, Spaniards under the age of 35 and with an annual income below 24,318 euros can request the monthly subsidy to rent an apartment for two years.

The subsidy "is an important element so that housing (prices) stop being such a hurdle for youth emancipation," she said.

Spain has one of the highest shares of young people living with their parents in Europe, as many as 55% of 25-29 year-olds in 2020, according to the latest official data, up by 6.5 percentage points since 2013.

That number strongly correlates with endemically high youth unemployment in Spain, where 29% of people under 25 register as jobless.