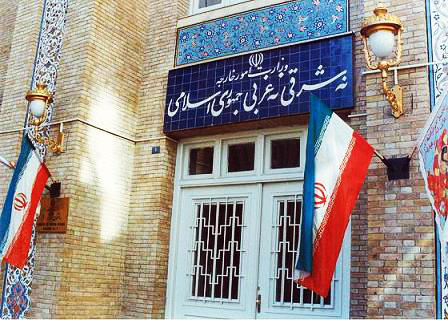 Axar.az reports that the foreign ministry spokesman sympathized with the families of the victims and prayed for the immediate recovery of those injured in the incident.

The terrorist attack in a recreation area in Herat left dozens of casualties on Saturday.

Khatibzadeh warned the Muslim Ummah to remain vigilant against the divisive conspiracies of the enemies.

The Iranian foreign ministry spokesman urged the Afghan ruling group to shoulder responsibility to step up security measures so as to ensure the security of the citizens.