Turkish military came under fire: there are wounded 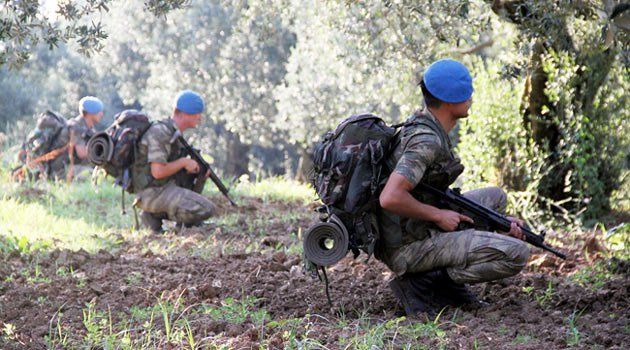 The Karkamish checkpoint in Turkey's Gaziantep province was fired upon by PKK terrorists from the Ein al-Arab region of Syria.

Four servicemen and a civilian were injured in the attack.

Six terrorists were killed in retaliation.