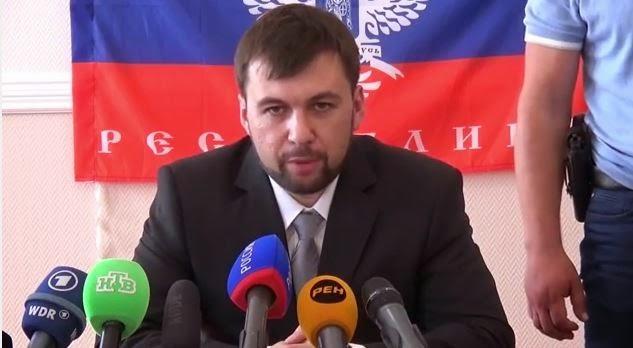 More than half of the Ukrainian servicemen left Azovstal.

Axar.az reports the statement came from Denis Pushilin, head of the separatist DPR.

"More than half put down their weapons and came out with a white flag," Pushilin said.

Yesterday, the Russian Defense Ministry announced that 959 Ukrainian fighters had surrendered from the Azovstal plant in two days.