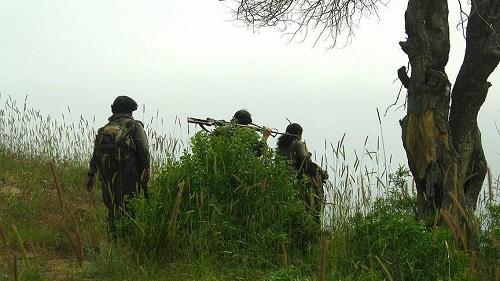 Sweden treated 400 members of the PKK terrorist organization in the country between 2013 and 2022.

The transportation and treatment of wounded terrorists in Iraq and Syria is provided by the PKK-affiliated Swedish Democratic Kurdish Community Center. The Swedish Foreign Ministry also met with leaders of the PKK's Syrian branch, Ilham Ahmed and Nasrin Abdullah, and assured them of medical treatment.

During the Turkish army's operations in Afrin, Tel Abyad and Ras al-Ain, more than 400 PKK terrorists crossed into Sweden via Beirut and Iraq. In addition to medical treatment for the injured terrorists, the Swedish Ministry of Health provided support such as prosthetic transplants and physical therapy. "After being treated, some of these terrorists returned to Syria and Iraq and rejoined the PKK."