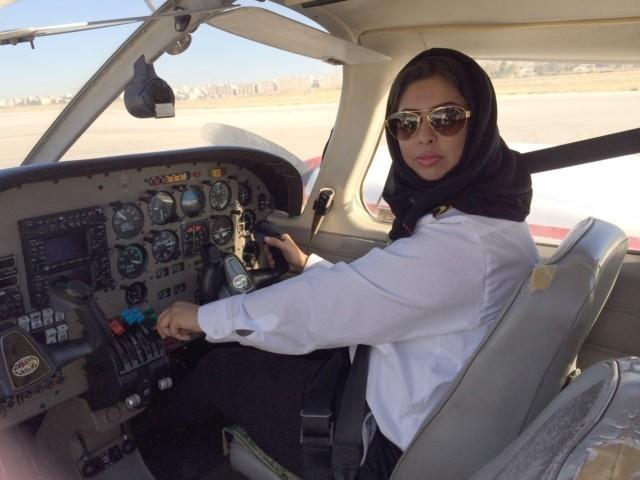 Axar.az informs that Captain Abhilasha was awarded the coveted 'wings' along with 36 Indian Army pilots at a ceremony at the Combat Army Aviation Training School in Nashik.

"Captain Barak became the first woman officer to join the Army Aviation Corps as a combat aviator after successful completion of the combat army aviation course," an officer said.

Captain Abhilasha is the daughter of Colonel S Om Singh (retd) and hails from Haryana. She was commissioned in the Army Air Defence Corps in September 2018.

Captain Abhilasha has done a number of professional military courses before joining the Army Aviation Corps.