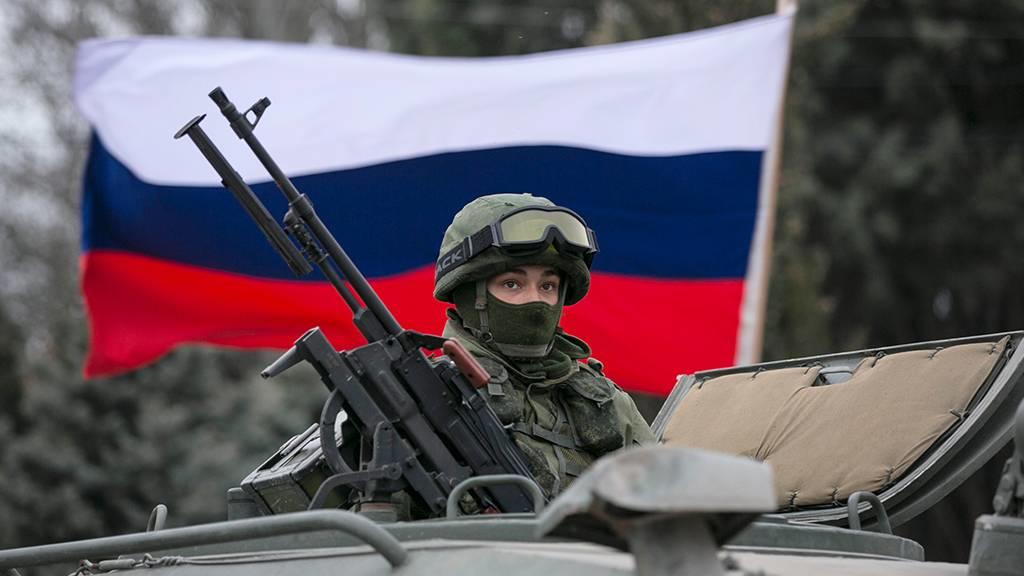 The Russian army withdrew, losing in the direction of Donetsk and Zaporizhzhia.

Axar.az reports this information was spread on the social network account of the General Staff of Ukraine.

"As a result of the actions of the Ukrainian Defense Forces, the Russians were forced to retreat, inflicting heavy losses in the direction of Novopol and Novodarovka settlements," the statement said.