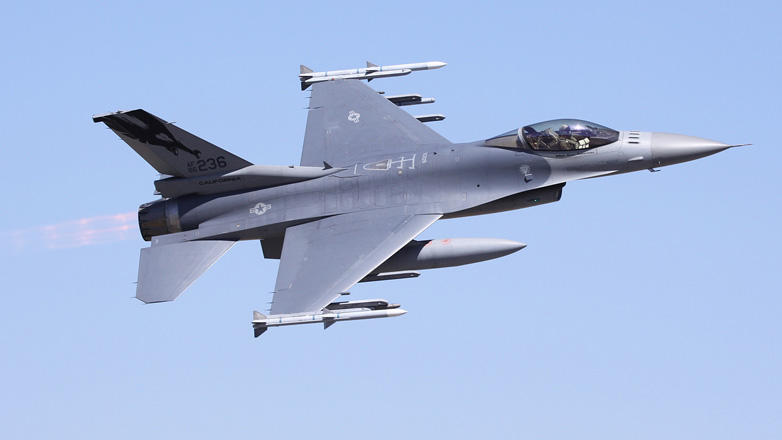 A bill to train Ukrainian pilots on F-15, F-16 and other aircraft has been submitted to the US Congress.

Axar.az reports that the US Congressman Adam Kinzinger wrote about this on Twitter.

"These men are pilots of the Ukrainian Air Force. Many thought that they would be destroyed on the first day of the war, but they were all there. "I have introduced a bill to train NATO aircraft so that they can fly in F-16s," Kinzinger said.