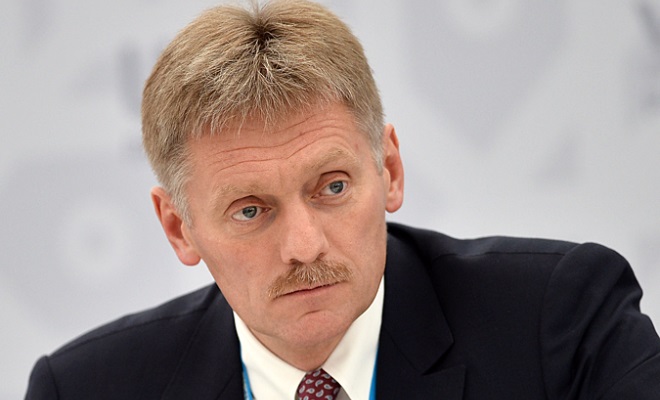 Russian President Vladimir Putin did not mention the delivery of nuclear missiles to Minsk during a meeting with his Belarusian counterpart Alexander Lukashenko.

"The president did not talk about it. He spoke about complexes that are technically capable of carrying different types of weapons, " Peskov said.

Russian President Vladimir Putin said at a meeting with his Belarusian counterpart Alexander Lukashenko in St. Petersburg that Moscow would hand over the Iskander-M missile system to Minsk in the coming months. G7 leaders have also expressed serious concern over Russia's supply of nuclear-capable missiles to Belarus.