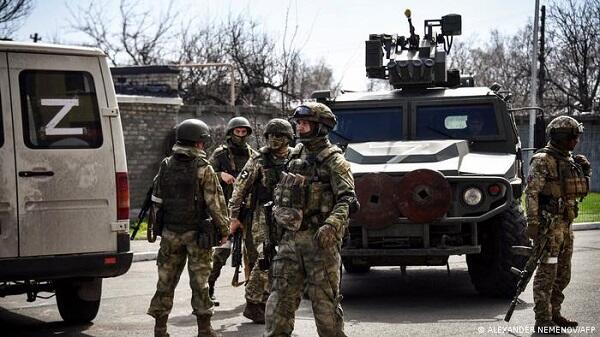 Russian fugitives who are afraid in Ukraine are urgently trying to escape from the Kherson region.

Axar.az reports that the General Intelligence Department of the Ministry of Defense of Ukraine has released information about this.

According to information, a group of 18-20-year-old fugitives appeared in the Kherson region:

"They were in Russian military uniforms, but they did not have insignia or headdresses. They asked local residents for food and water. It is likely that one of the Russians was wounded. They have 3 machine guns. They are moving towards Crimea. They move only at night and hide during the day.

In general, cases of desertion of Russian servicemen are registered in the Kherson region. The main reason for this is that the invaders suffered heavy losses as a result of accurate strikes by Ukrainian artillery. Often, fugitives try to go to Crimea. This route is considered safe."