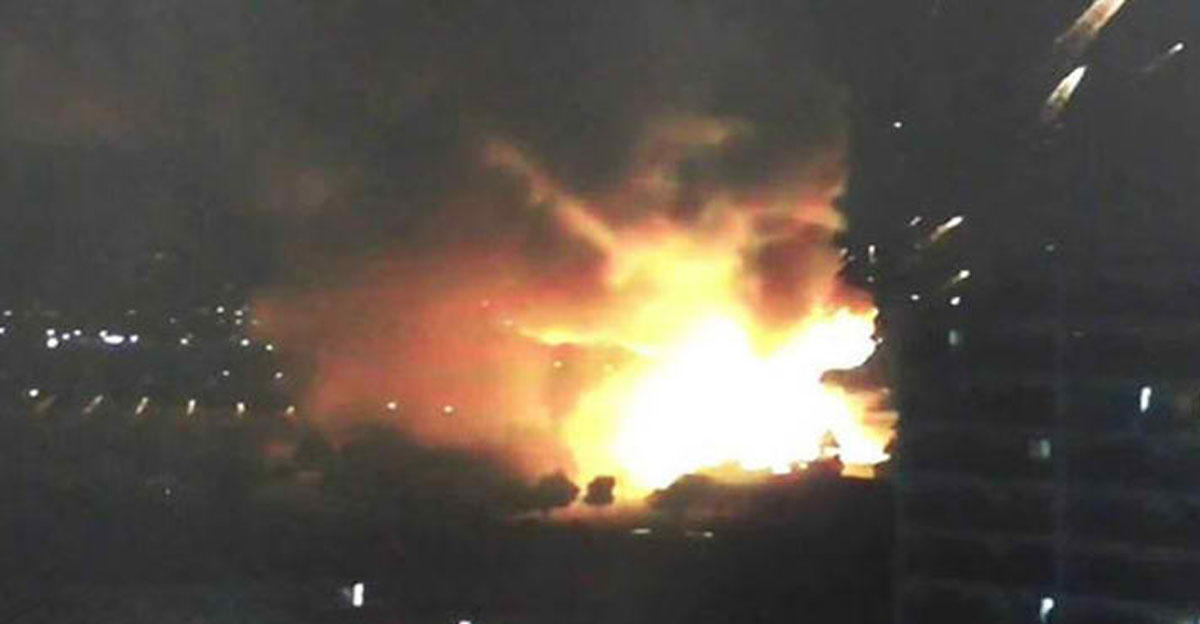 Several explosions were heard on the night of July 3 in the Russian city of Belgorod, located near the border of the Russian Federation and Ukraine, reported the BBC Russian service with reference to local media and eyewitnesses.

Axar.az reports the Governor of the Belgorod Region, Vyacheslav Gladkov, confirmed the "series of loud noises" in Belgorod. "The reasons for what happened are being clarified, probably the anti-aircraft defense was activated," he wrote.

According to him, there are three victims as a result of a fire in a private house. According to Gladkov, the victims were taken to the hospital and are being given the necessary assistance.

Later, the governor of the region announced that three people died as a result of "loud sounds". According to him, four more people were injured, two of them were taken to the hospital. "A man and a 10-year-old child. The man is now in a grave condition," Gladkov said.