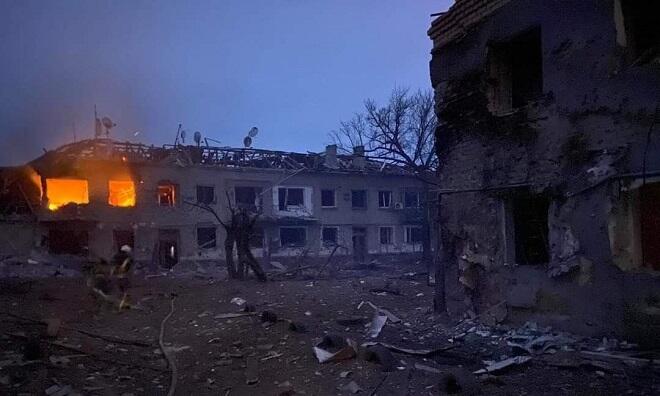 Russia said it had taken full control of the eastern Ukrainian region of Luhansk on Sunday after capturing the final Ukrainian bastion of Lysychansk, the city where Kyiv said it had withdrawn to save the lives of its troops.

Axar.az reports that the region's capture, a major Russian war aim, is a political victory for the Kremlin after weeks of grinding advances and shifts the battlefield focus to the neighbouring Donetsk region, where Kyiv still controls swathes of territory.

Since abandoning an assault on the capital Kyiv, Russia has concentrated its military operation on the industrial Donbas heartland that comprises the Luhansk and Donetsk regions, where Moscow-backed separatist proxies have been fighting Ukraine since 2014.

Russia says it is capturing the Luhansk region in order to give it to the self-proclaimed Russian-backed Luhansk People's Republic whose independence it recognised on the eve of the war.