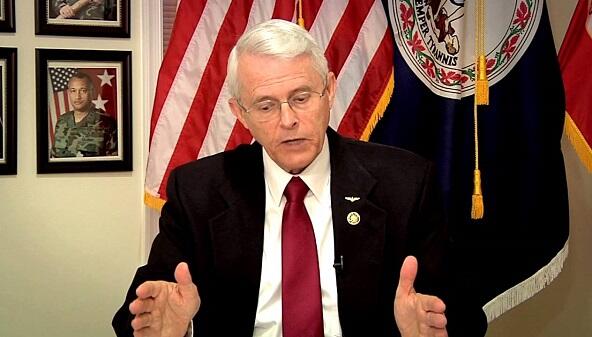 If World War III breaks out, many American soldiers will die and NATO will be the culprit, not Russia.

Axar.az informs that these views were shared by the reserve colonel of the US Armed Forces, Richard Blake.

"All this is a planned scenario of NATO. For many years, we have been carrying out training flights on the borders of the Russian Federation with fighters equipped with nuclear weapons. This shows that the US is always ready to strike Russia.

All this could result in the Third World War. If this war breaks out, many American soldiers will die, and NATO will be the culprit, not Russia. This war will poison the earth with radiation. This will lead to a complete collapse of world trade and food production. There will be no winner in this war," said the colonel.