North Korea is preparing for a new nuclear test 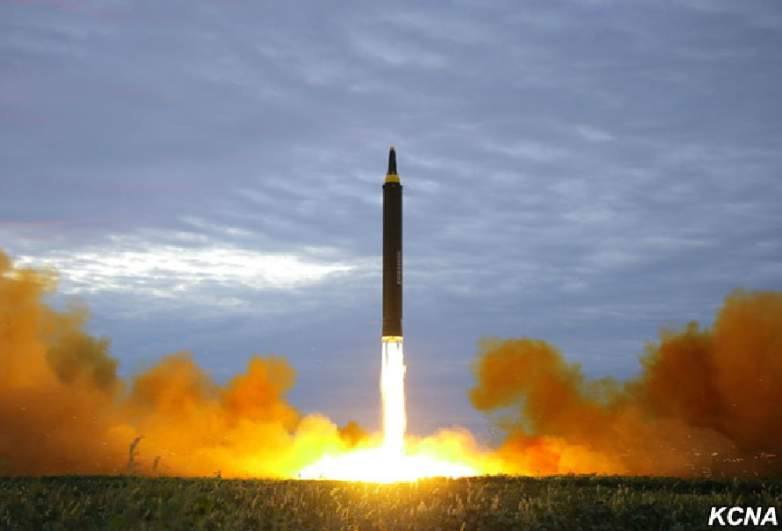 US and South Korean intelligence officials have determined that North Korea is preparing to conduct new nuclear tests at the Punggye-ri test site.

Axar.az reports that satellite images have shown that new excavations have been carried out at the entrance of Tunnel-3 since March at the test site, and some buildings destroyed in 2018 have been rebuilt in that area.

On the other hand, in the report submitted by the UN experts to the UN Security Council, it was stated that North Korea continues to expand the uranium enrichment facility at the Yongbyon nuclear site.