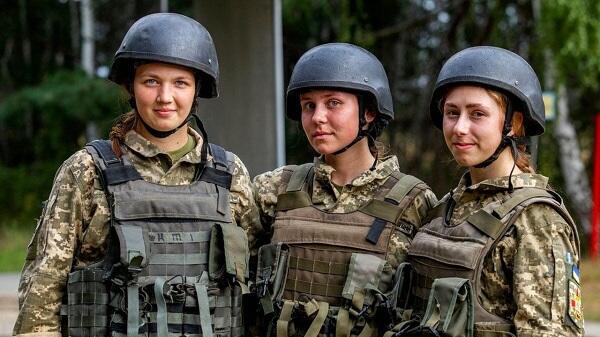 More than 130 women who worked at the Ukrainian "Azovstal" plant were captured by the Russian military.

Axar.az reports that Deputy Prime Minister of Ukraine - Minister for Reintegration of the Temporarily Occupied Territories Irina Vereshchuk said this.

"We have 131 female employees working in Azovstal. Among them are soldiers serving in the Azov regiment, military doctors, border guards and national guardsmen," the minister noted.

Vereshchuk stressed that Ukraine will make efforts to free the captive women.