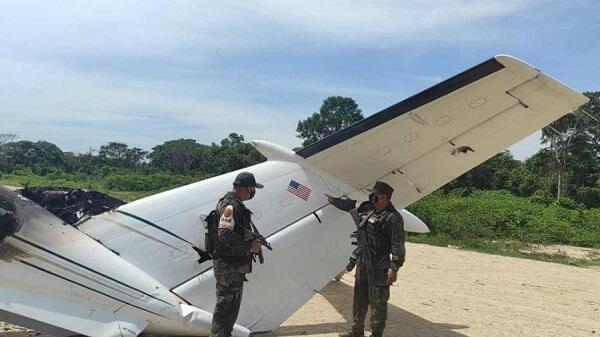 The Argentine court confiscated the cargo plane transferred from Iran to the Venezuelan Airlines company.

Axar.az reports that the court decided to confiscate the plane within the framework of the law covering the mutual legal assistance agreement between Argentina and the United States.

It should be noted that the plane has been stored at the "Ezeiza" International Airport near the capital Buenos Aires since the beginning of June. The detention of the plane caused the displeasure of the Venezuelan government.