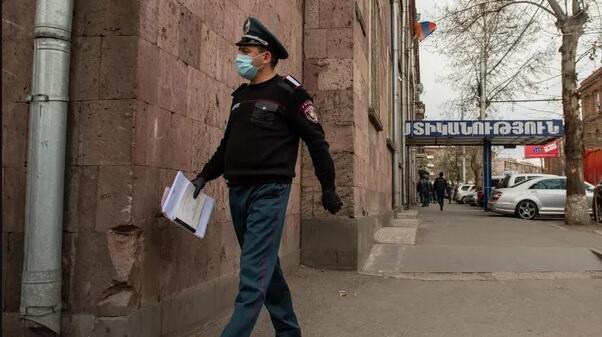 The well-known Armenian journalist Roman Baghdasaryan drew the attention of his Telegram channel subscribers to the danger that the Dashnaks carry for Armenia.

It should be noted that Suren Manukyan, a member of the Dashnak Party, was detained due to the kidnapping of the Armenian ex-deputy's father.