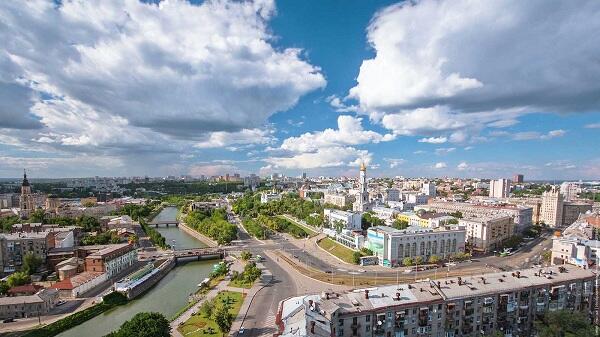 The Ukrainian army killed Yuri Krikulenko, one of the leaders of the so-called separatist "DPR" in Horlivka, Donetsk region.

Axar.az reports that the Ukrainian press reported on this.

According to information, Ukrainian artillery hit the place where the separatists gathered. Krikulenko was among them. Along with Krikulenko, several separatist leaders were also killed.