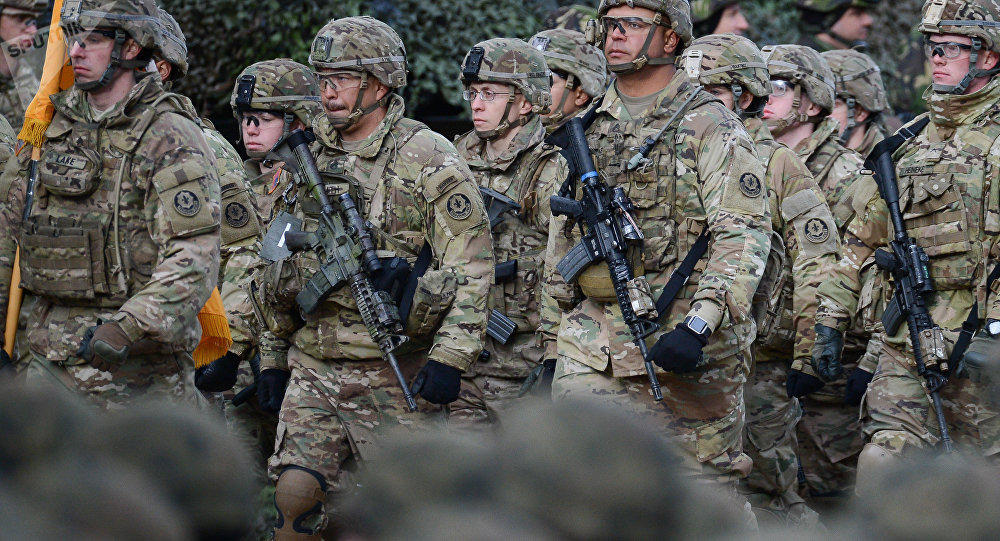 The US does not recognize the annexation of Donbas to the Russian Federation and rejects the results of a possible referendum.

Axar.az reports that an unnamed senior Chinese official of the US government told the country's media about this.

He said that the annexation of some territories of Ukraine to Russia is against the UN Charter:

"Our intelligence confirms that Russia is planning a referendum in Kherson, Zaporozhye and the so-called "lpr" and "dpr". "We expect Russia to manipulate the results and falsely say that Ukrainians want to join Russia."

According to the official, the annexation of Donbas to Russia will make it even more difficult to resolve the conflict between Russia and Ukraine through diplomatic means.