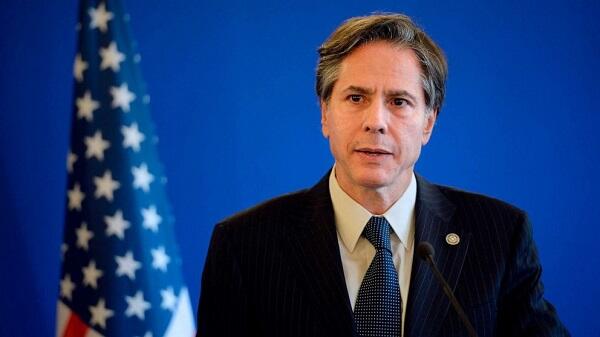 United States Secretary of State Antony Blinken stated on Friday that the US is concerned about reports of British, Swedish, and Croatian citizens who are fighting in Ukraine being detained by "illegitimate authorities" of the Russian-backed "dpr" and "lpr".

He added that Russia and pro-Russian self-proclaimed republics "have an obligation to respect international humanitarian law, including the rights and protections afforded to prisoners of war."

In July, Russia was accused of using prisoners of war for political purposes by Ukraine, as well as launching a missile attack on a prison where captured Ukrainian soldiers were detained.