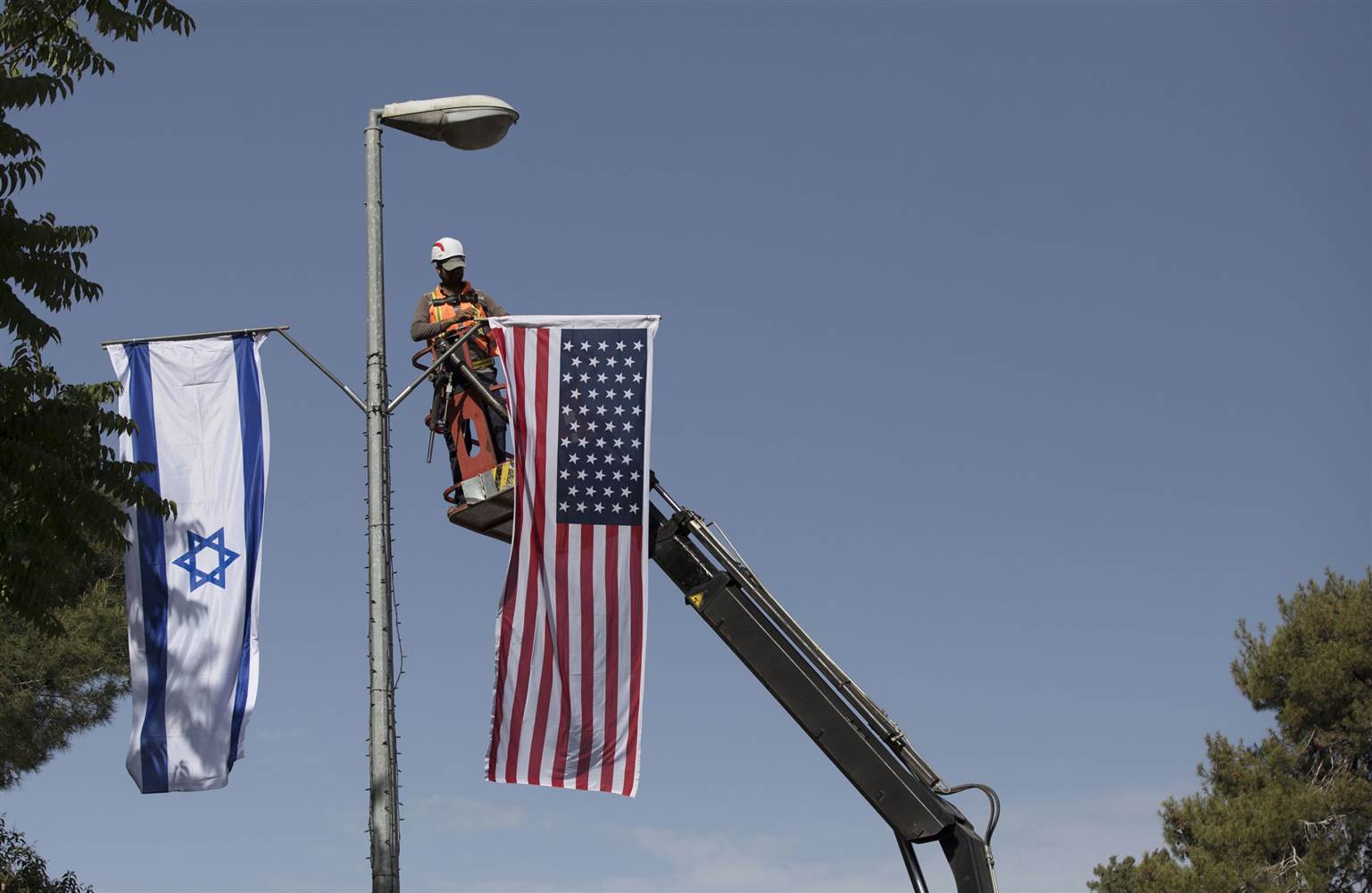 Seven people were injured, two of them critically, after a shooting attack on a bus in Jerusalem’s Old City, Israeli police and medics said early Sunday.

“Axar.az reports that the police were informed of a shooting of a bus. Police have cordoned off the scene and are searching for a suspect who fled,” the police said.

“We were on scene very quickly. On Ma’ale Hashalom St. we saw a passenger bus standing in the middle of the road, bystanders called us to treat two males around 30 years old who were on the bus with gunshot wounds,” MDA paramedics said in a statement.