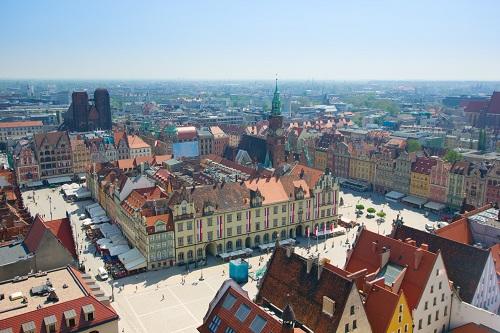 In Poland, they are already working on the concept of refusing visas to Russians. A decision on this issue is expected to be made in the coming weeks.

"Poland is in favor of prolonging the EU sanctions, especially in connection with the suspension of the visa facilitation agreement for Russian citizens. But not all EU countries agree with this. The main member countries, including Germany, France and the Netherlands, oppose it," said the deputy minister.