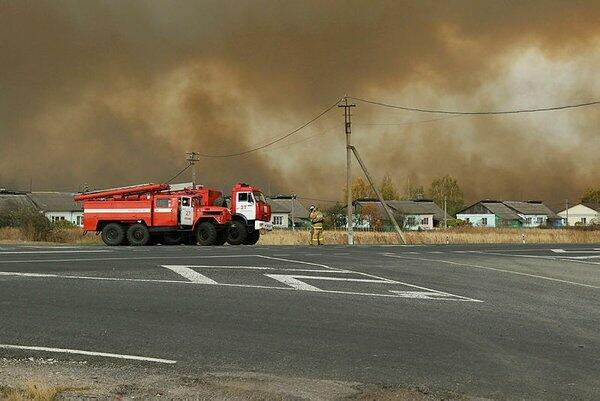 The explosions at the ammunition depot and transformer substation in the Dzhankoy region (Crimea) seriously disrupted the supplies of the Russian army.

"Russian troops used Jankoy as a railway junction for the transfer of troops and equipment to occupied settlements in the south of Zaporizhzhia region, including Melitopol. "After the attack, the Russian authorities temporarily stopped the movement of passenger trains from the country to Crimea," the report said.

Putin's decision on the Zaporozhye NPP

Positions of our army were fired upon - MoD

257 people were victims of mines - Bayramov

We will not step back even a millimeter - Akar

WHO warning: cases of infection will increase!

There is nothing unacceptable in Baku's peace proposal!

Kyiv should not listen to peace proposals - Trass

This means direct involvement of the US in the war

Luhansk is in danger - "lpr" is worried

The next mines in Kalbajar and Dashkasan were neutralized

Zelensky called a meeting of the General Command

Armenians living in Karabakh are our citizens

84 bridges will be built in Karabakh and East Zangezur

Ukraine announced: the attack on Lugansk has begun