July 15 is a dark stain on Turkish democracy 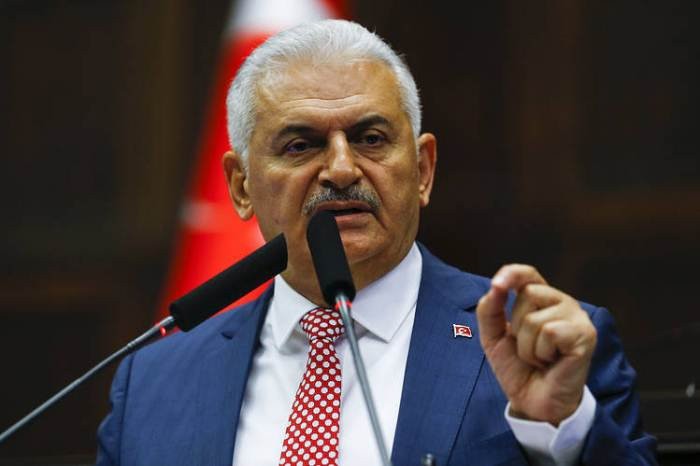 July 15 is a dark stain on Turkish democracy.

In his speech, Prime Minister thanked all citizens for the fact that they protested against ‘the parallel state’ with the flags. According to Yildirim, it was the best response to the military coup.

He said that, a group of pro-coup military members were related to the ‘parallel state’. The politician said that the event once again showed the world how important the democratic values are for Turkey: "The people will never forget those who climbed with flags on the tanks which blocked the bridge over the Bosphorus in Istanbul. Those who committed these events, acted even worse than the PKK terrorists".

In his speech, Yildirim thanked those countries who had expressed their support for Turkey.

He expressed condolences to the families and relatives of the victims and wished a speedy recovery to the injured.

The Prime Minister noted that, according to recent data, 161 died and about 1440 people were injured.