Explosion in a hotel in Kabul: 3 dead, 13 injured 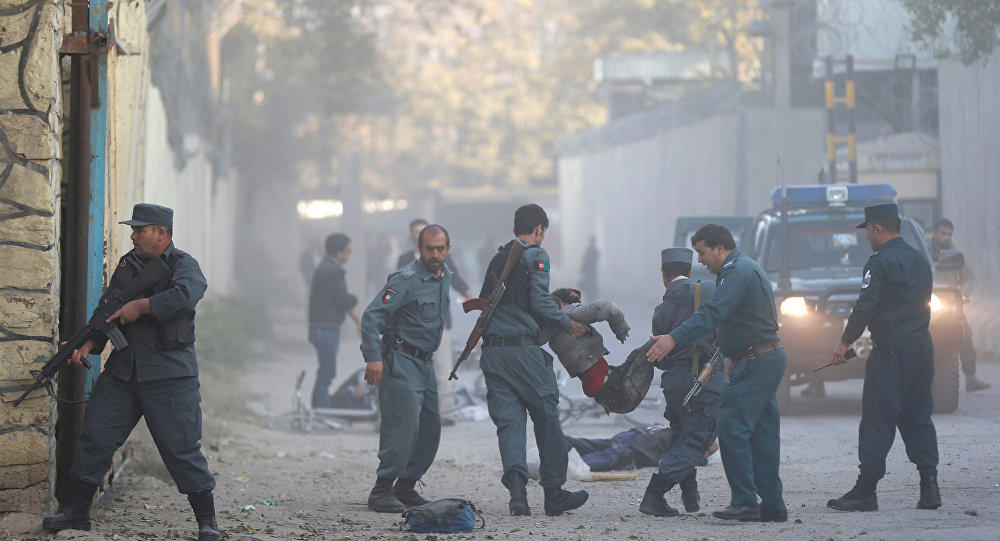 An explosion occurred in a hotel in Kabul, the capital of Afghanistan.

Axar.az reports that Khalid Zadran, the spokesman of the Kabul police, released information about this.

"As a result of the explosion in the hotel, 3 compatriots were killed and 13 others were injured," Zadran said.

Local media reported that the explosion took place in the hotel's restaurant.