Stoltenberg urged China to influence Russia to end the war 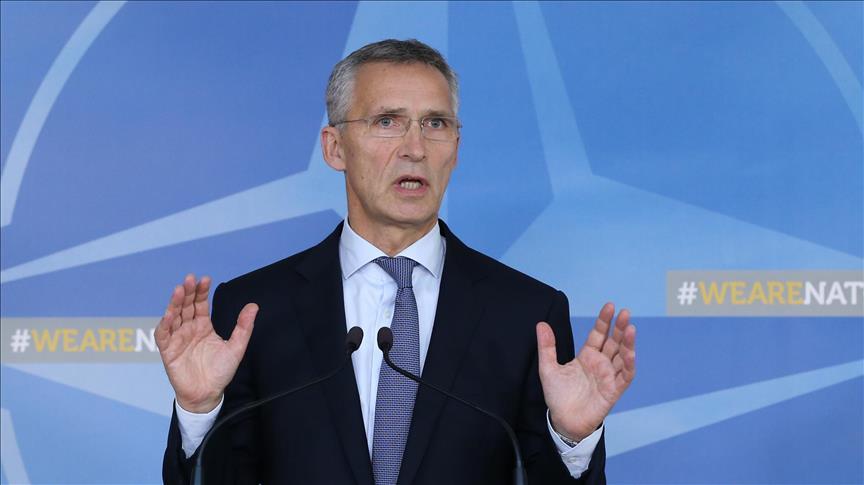 Chinese Foreign Minister Wang Yi stated on Thursday, at the sidelines of the United Nations General Assembly, that he hopes the "flames of war" would end as soon as possible.

"Extended and protracted crisis in Ukraine is not in the interest of either side," Wang Yi noted. The Chinese official reaffirmed that Beijing "continues to promote negotiations," adding that the country "has always advocated the establishment of a balanced, efficient and sustainable European security architecture to ensure a long-term guarantee of peace."

Meanwhile, NATO Secretary General Jens Stoltenberg wrote on his Twitter account that during his exchange with Wang Yi in New York, he urged China to "use its influence on Russia to end its war in Ukraine."