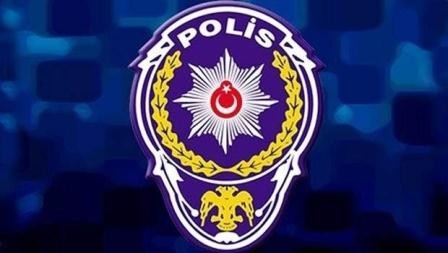 As many as 7,850 police officers believed to be members of the Gulenist terror organization (FETO) have been sacked in Turkey following the failed coup attempt Friday night, the Turkish newspaper Hurriyet reported.


The police officers’ weapons and personal documents were confiscated, said the paper.


The list of those to be fired was submitted to all provinces in Ankara.