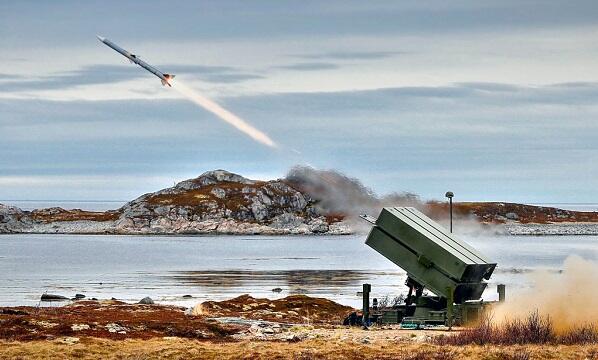 Ukraine has already received the NASAMS systems promised by Washington.

Axar.az reports that President of Ukraine Volodymyr Zelensky said this.

"I want to thank President Biden for the positive decision that has already been made. The US Congress accepted it, and we received NASAMS," Zelensky said.

It should be noted that the spokesman of the US Ministry of Defense, General Pat Ryder, said on September 16 that two NASAMS anti-aircraft missile complexes are expected to be delivered to Ukraine within two months.