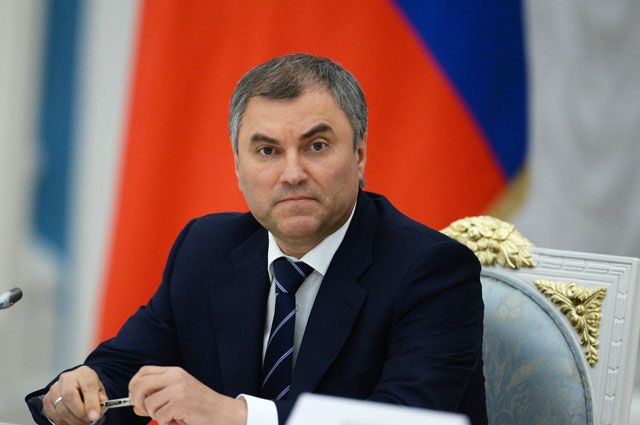 Chairman of the State Duma of the Federal Assembly of the Russian Federation Vyacheslav Volodin paid an official visit to the Republic of Azerbaijan on September 26.

Axar.az reports that at the Heydar Aliyev International Airport, where the national flags of both countries are flying, Vyacheslav Volodin was welcomed by the first deputy chairman of the Milli Majlis Ali Huseynli, the ambassador of Azerbaijan to Russia Polad Bulbuloglu, the ambassador of Russia to our country Mikhail Bocharnikov and other officials.