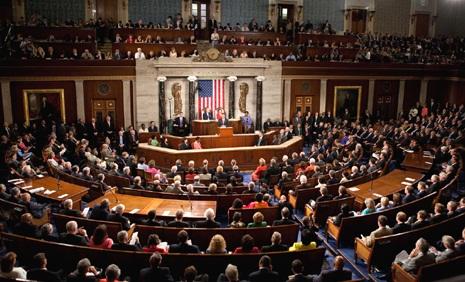 The United States will provide $12 billion in aid to Ukraine.

Negotiators of the temporary spending bill in the US Congress agreed to include this amount in response to a request from the Biden administration. Thus, the US Congress reached a preliminary agreement on the allocation of additional aid to Ukraine in the amount of approximately 12 billion dollars.

"The source, who did not want to be named, said that the aid will include funding for the resettlement of Afghan refugees. Earlier this month, US President Joe Biden asked Congress to allocate $11.7 billion in new emergency military and economic aid to Ukraine," the report said.