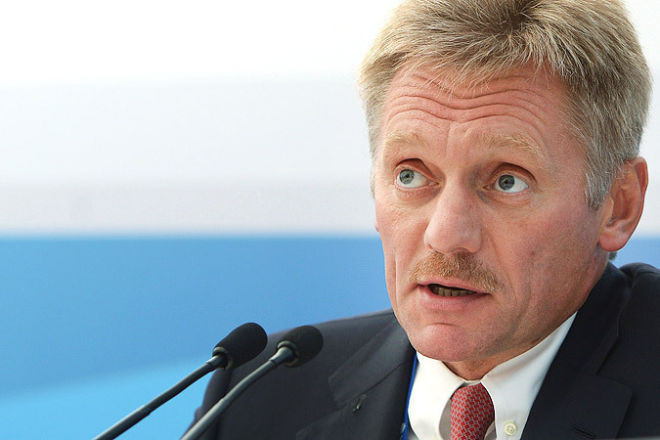 Turkish banks are under strong pressure from the United States, are threatened with secondary sanctions, and the situation is dire.

Axar.az reports that this was said by the press secretary of Russian President Dmitry Peskov.

"It is clear that banks and economic entities are under strong pressure from the United States, and the Turkish banking system is threatened with secondary sanctions. "The decision of Turkish banks to stop providing services to "Mir" cards was, of course, made under pressure," he said.

He said that it is necessary to find ways of joint struggle against this pressure.

"At least, bilateral trade and economic cooperation should not be harmed and millions of Russian tourists who come to Turkey every year should not be deprived of it."

It should be noted that several Turkish banks have announced that they have stopped providing services to Russian "Mir" cards. This decision was made in connection with the sanctions of the United States and Great Britain against Russia.