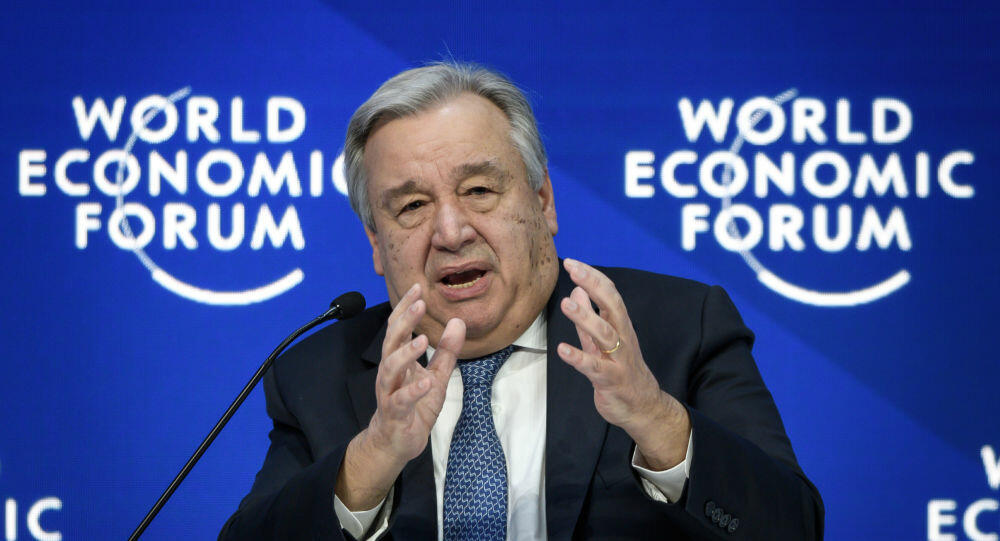 The annexation of Ukraine's Donetsk, Luhansk, Kherson and Zaporozhye regions to Russia is illegal and has no legal force.

He stressed that the "referendums" cannot be considered a true expression of the will of the people, because they were held outside the legislative framework of Ukraine and in the territory under the control of Russia.

Guterres noted that any annexation of state territory is a violation of the UN Charter and international law.