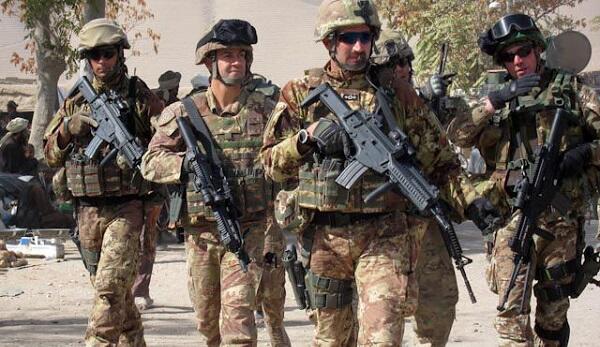 The Italian Armed Forces have been put on high combat readiness.

Axar.az reports that "Daily Storm" published information about this.

"In the spring of this year, the General of the General Staff of the country's army, Bruno Pisciotta, signed an order on the preparation of the military personnel of the Italian Armed Forces for real combat operations. The leadership of the republic has given instructions not to release the valuable personnel of the army while the hostilities are going on in the territory of Ukraine. At the same time, all operational units have been ordered to regularly conduct exercises close to real combat," the statement said.