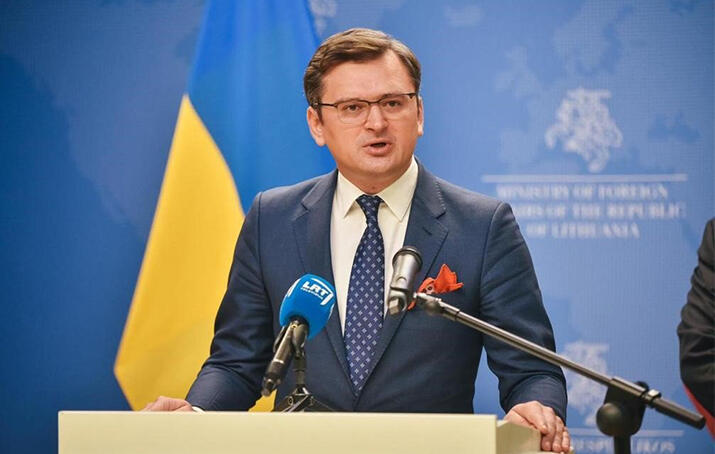 Ukraine is ready to take all steps for the successful integration of NATO into the alliance.

Axar.az reports that this was said by the Minister of Foreign Affairs of Ukraine Dmitry Kuleba.

According to him, taking into account the fundamental change of the situation, Ukraine hopes for a positive change in the position of NATO members, who were skeptical about the country's accession to NATO.

"The future of the Euro-Atlantic area is being decided in Ukraine. Euro-Atlantic security is impossible without Ukraine's victory," the minister said.