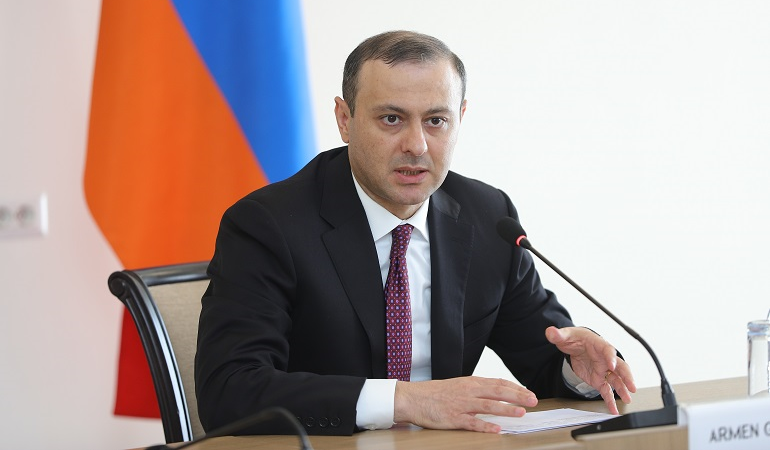 Secretary of the Security Council of Armenia Armen Grigoryan held a meeting in the committee of deputies of permanent representatives of NATO member states.

Axar.az reports that Grigoryan himself reported on this.

He said that he reported on the September 12-14 border clash and accused Baku, saying that the world community should put pressure on the Azerbaijani Army to "withdraw".

Grigoryan said that NATO-Armenia cooperation, democratic management of the defense sector, "foreign threats" to Armenian democracy were discussed at the meeting.

It should be noted that when we say "external threat" to Armenian democracy, only Russia is meant. Because Russia has the main levers of influence in Armenia.