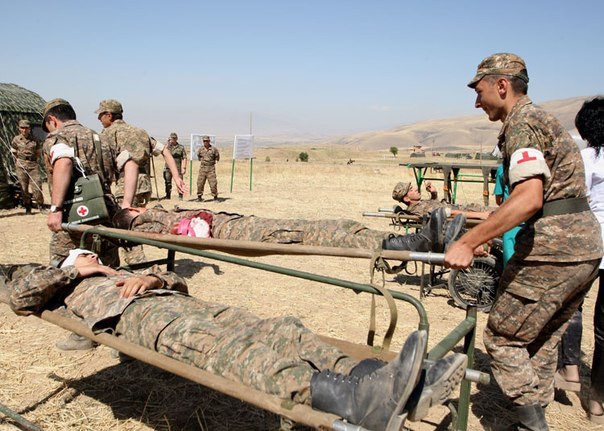 31-year-old Suren L. was hit by a mine in Goyche province of Armenia.

Axar.az reports that the Armenian media wrote about this.

It was reported that he was admitted to Chambarak hospital on October 2. His leg was amputated.

It should be noted that Armenia laid mines on the border with Azerbaijan. Armenian saboteurs periodically cross the border and plant mines in Azerbaijani territories.