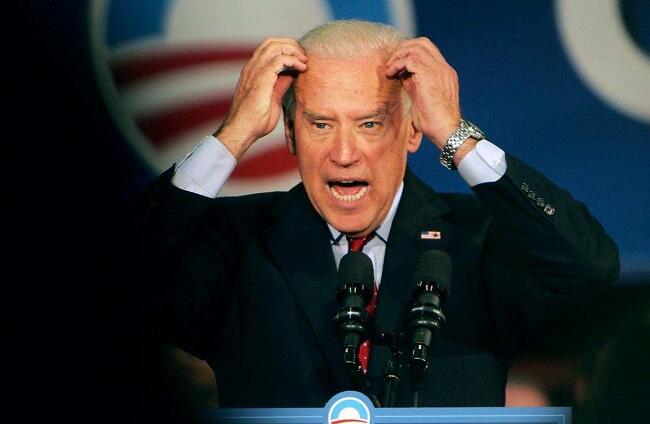 Axar.az reports that Biden is taking part in a Thursday afternoon announcement at the IBM facility in Poughkeepsie, New York. He is expected to hold out the company’s plans as part of what the White House says is a manufacturing “boom” spurred by this summer’s passage of a $ 280 billion legislative package intended to boost the U.S. semiconductor industry and scientific research.

Democrats facing tough midterms races have largely avoided appearing with Biden in the leadup to November’s elections. But Biden, whose approval ratings remain underwater, will be joined by two House incumbents in competitive New York races who are bucking the trend: Reps. Sean Patrick Maloney and Pat Ryan.