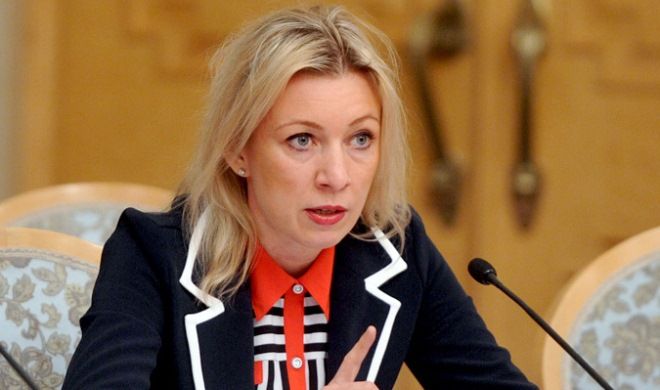 "The West understands that Zelensky is already beyond their total control, that is, they control him in everything that is beneficial to them, but at the same time, he is already entering some kind of uncontrolled orbit of his own," Zakharova told on the air of the Russia 24 TV channel.

Earlier today, British Foreign Secretary James Cleverly revealed during her visit to Kyiv that London will allocate an additional £3 million to Ukraine. Previously, the United States Treasury underscored that Ukraine would start receiving payments from a financial package of $4.5 billion in the upcoming weeks.