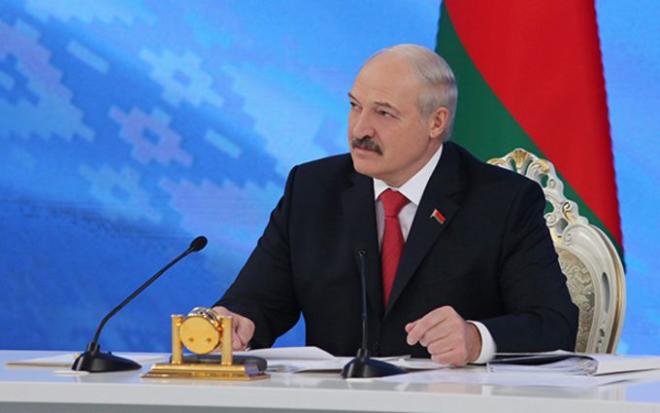 The President of Belarus Alexander Lukashenko makes statements about the threat from NATO in order not to be involved in the war in Ukraine.

"Lukashenko accused Ukraine and NATO of increasing the number of provocations on the border and said that Kyiv is trying to involve the forces of the alliance in the war. Defense Minister of Belarus Viktor Khrenin emphasized that there is no direct preparation for war, they will only defend their territories. Lukashenko and Khrenin started an information campaign in this way. They rely on NATO's fictitious aggression and sabotage activities along the Belarusian border to keep their troops in Belarus. With this, they avoid facing the pressure of Russia to enter the war," the information said.