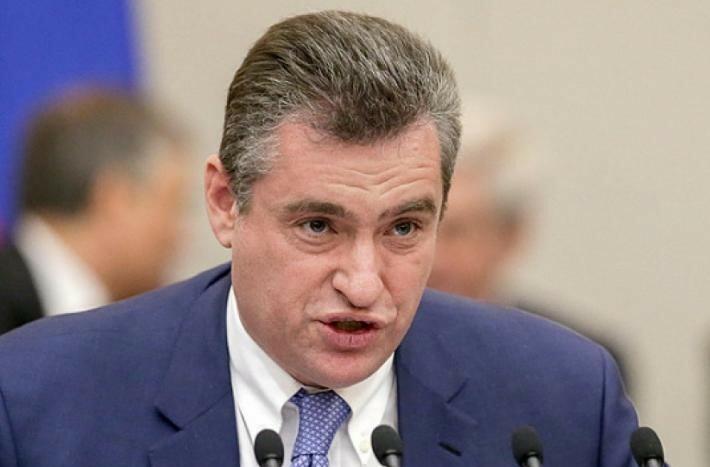 The involvement of Western countries in the Ukrainian conflict may lead to combat activity in the near-Earth orbit.

Axar.az reports that Leonid Slutsky, head of the International Relations Committee of the Russian State Duma, said this.

According to Slutsky, the transfer of data to the Ukrainian military forces using low-orbit grouping devices violates international treaties on peaceful outer space and the agreement on the principles of the use of outer space.