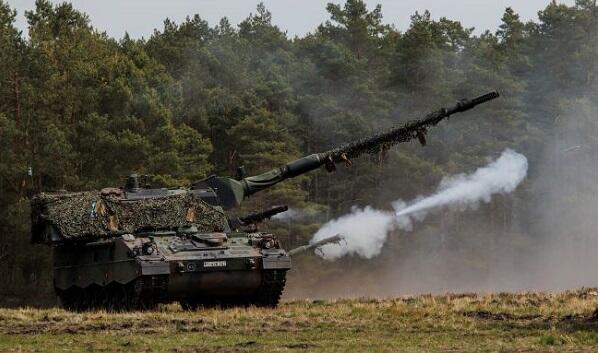 With the onset of winter, more favorable conditions for conducting military operations will be created in the east of Ukraine in the next few weeks.

Axar.az reports that this was mentioned in the report of the US Institute for the Study of War.

According to the institute's analysts, the ground has frozen on the Kremennoy-Svatovo line, and therefore the Ukrainian army has increased pressure on the Russians:

"But the overall pace of operations will increase in the coming weeks, as persistent cold allows the ground to freeze along the entire perimeter of military operations, especially in eastern Ukraine, where operations on both sides are mired in heavy mud."