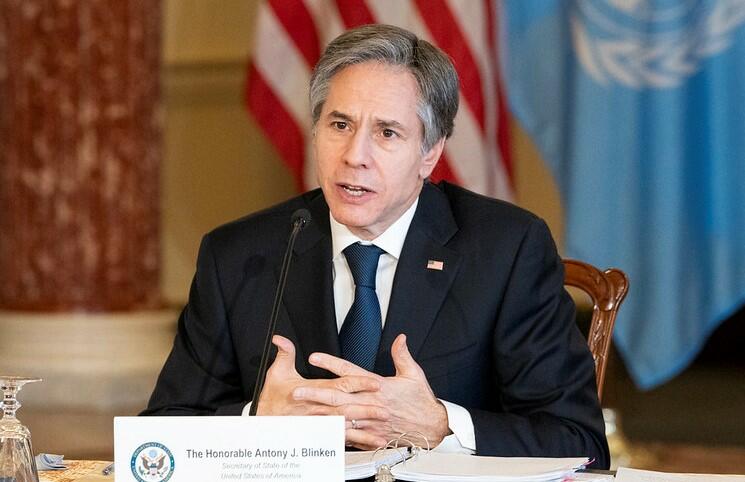 The US presidential administration is working with Congress on the form of a bill that would allow Russia to be recognized as a terrorist state.

Axar.az reports that US Secretary of State Anthony Blinken said this.

"We are constantly reviewing the various measures we can take to increase pressure, if necessary," he said.