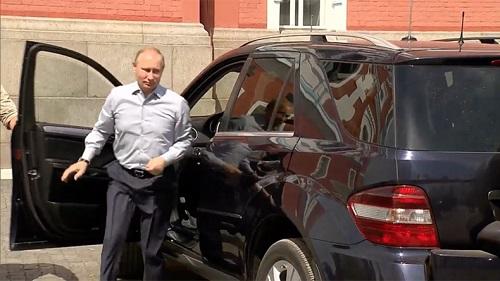 Russian President Vladimir Putin went to the Crimean bridge where the explosion took place in the fall.

Axar.az reports that Putin arrived at the scene and drove over the bridge while listening to the speech of the Russian Deputy Prime Minister Marat Khusnull.

It was reported that the restoration of the second road on the railway part of the bridge is planned within 6-7 months.