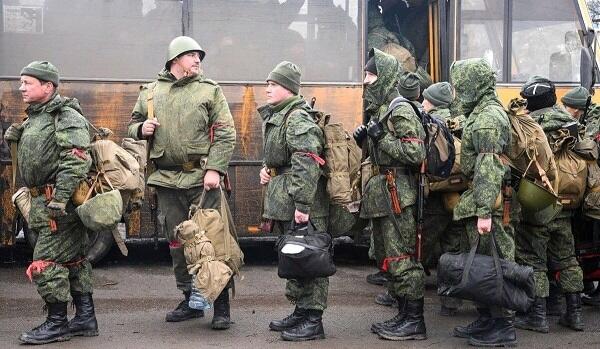 Putin's regime is preparing Russians for a new wave of mobilization for war. But this will not save the invading troops.

"Neither general mobilization nor declaring an official war on Ukraine will help the "world's second army". Because the Russian Ministry of Defense can train up to 130,000 conscripts. It takes at least three months to train a soldier professionally," - it is said in the information.